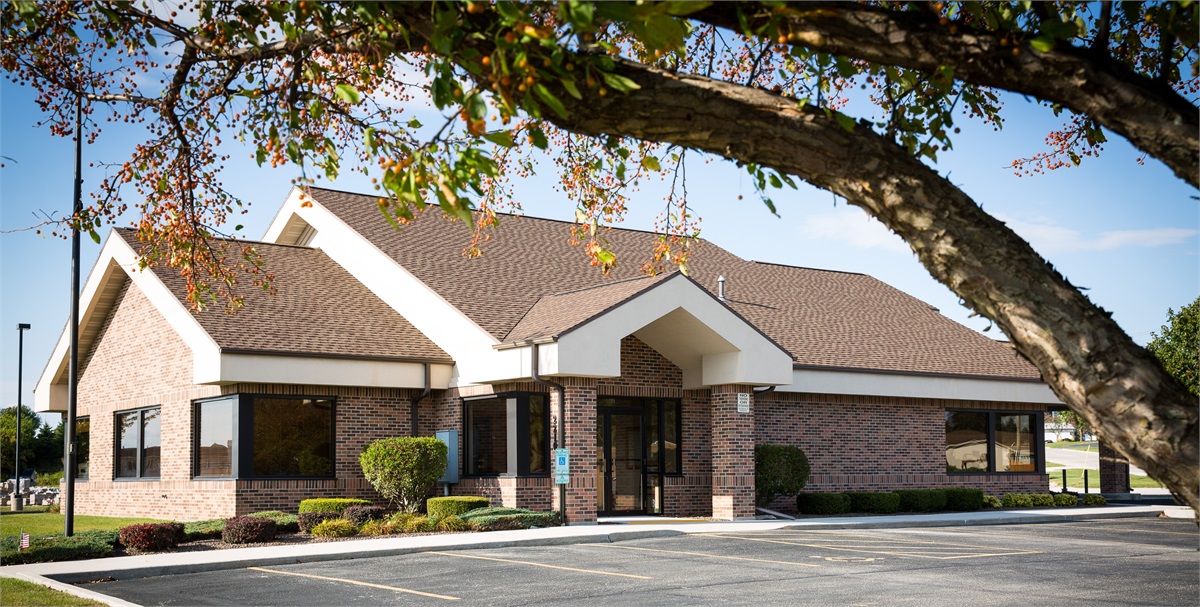 Our firm is a family-owned business, founded by Richard Belke in 1977. Richard started out with a teaching career after finishing his Bachelor’s and Master’s in metalworking from UW-Stout. He was a metals and woodworking shop teacher in New Holstein for over 10 years. He was a great teacher and cared a lot about his students, but in 1977, he was ready for a change. He started a new career working in insurance and opened his own business, Richard Belke Associates.

Richard was a natural at his new career from the beginning. He achieved Rookie of the Year status, and became a member of the Million Dollar Round Table. Later on, he was featured in an Investment Company Guide and the Milwaukee Journal Sentinel. Drawing on his teaching background, his strong work ethic, and his genuine desire to help people, he was able to somehow make simple what so many people find daunting and complicated—financial planning.

Teaching and taking care of his clients was always Richard’s top priority. Even at the end of his life, after being diagnosed with stage four cancer in 2008, seeing and thanking his clients one last time was so important to him. He held a special dinner at Millhome Supper Club and invited all of them to come so he could say goodbye. Richard put his heart into everything he did and the relationships with his clients flourished as a result. There was never any doubt about how much he cared for them.

Richard was a very special, irreplaceable man. He really valued education, integrity, and above all else, Richard valued people. These values resonated with the clients then, and they resonate with the clients now. We will continue to carry on Richard’s legacy with his values as our own.